As medical student Chris Wallace reaches the halfway point of his eight week medical elective to Jinja, Uganda, we found out how he’s been getting on…

‘Uganda is like no where I’ve ever been before, I knew that right from the moment I left the airport and saw Entebbe by night (right before there was a blackout). From then until now, at Banana Village that first night and with Zai, Shakira, and Umar ever since, everyone has been incredibly welcoming.

As for the main hospital, none of the stories I’d previously been told about it prepared me for the reality, culture shock doesn’t quite cover it. I remember that first ward round, and feeling lost and useless without my normal battery of blood tests and investigations to use. Even when we could make a diagnosis, it was a battle to get the right drugs, and surgery is often out of the question. One thing you find though, is that all the doctors and nurses know these problems, and work really hard to find workarounds, with amazingly high levels of success. In particular, treatment for HIV, TB, and malaria is excellent given the circumstances. 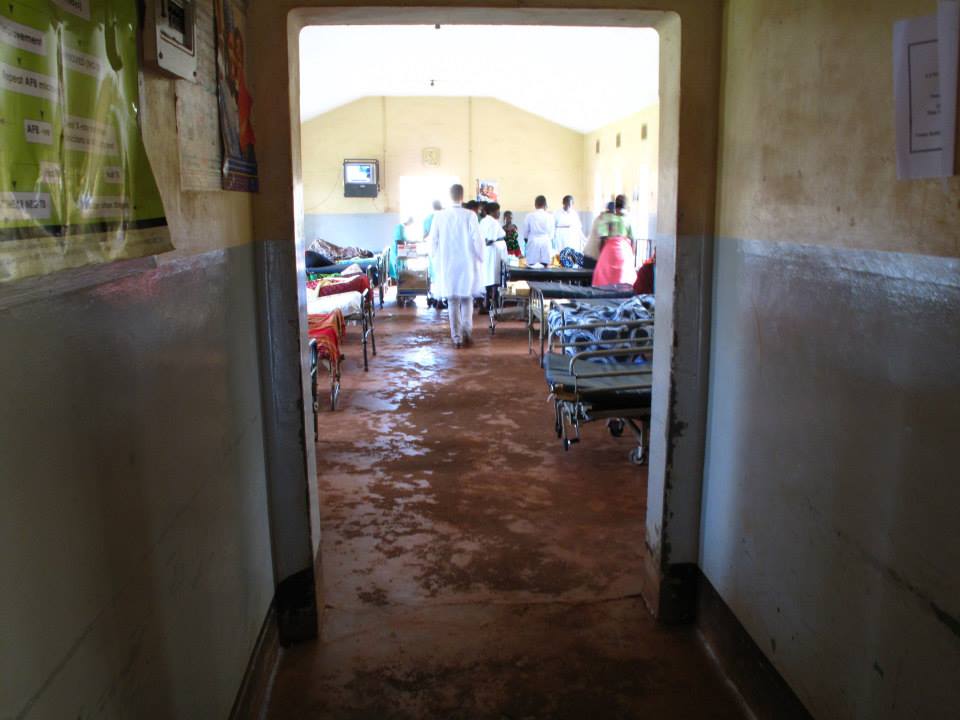 I knew I’d started to acclimatise when, a few weeks in, I was shocked and delighted that a patient had an ECG for us to look at because the family had paid for one. Unfortunately, we later realised the sole X-ray machine had broken down – every silver lining has a cloud.

I’ve spent my first few weeks at the main adult hospital, rotating around the different wards, and really enjoyed my time working with the interns who run the wards (consultant or senior ward cover is essentially none existent). It really does force you to improve your clinical examination and history skills, because that’s essentially all you have to base treatment on.

Next, I’m heading to the children’s hospital, and I’m looking forward to learning from some of the more senior paediatricians they have based there.

I’ve really come to like Jinja and the people here, who are overwhelmingly friendly. The children in particular are among the friendliest I’ve ever met, oftentimes they’ll run over to you as you’re walking around just to give you a hug, or walk down the street with you practising their English.

I hope the next 4 weeks are as interesting and entertaining as the first 4 have been, and there’s plenty I’ll miss here when I catch my plane home in May.’