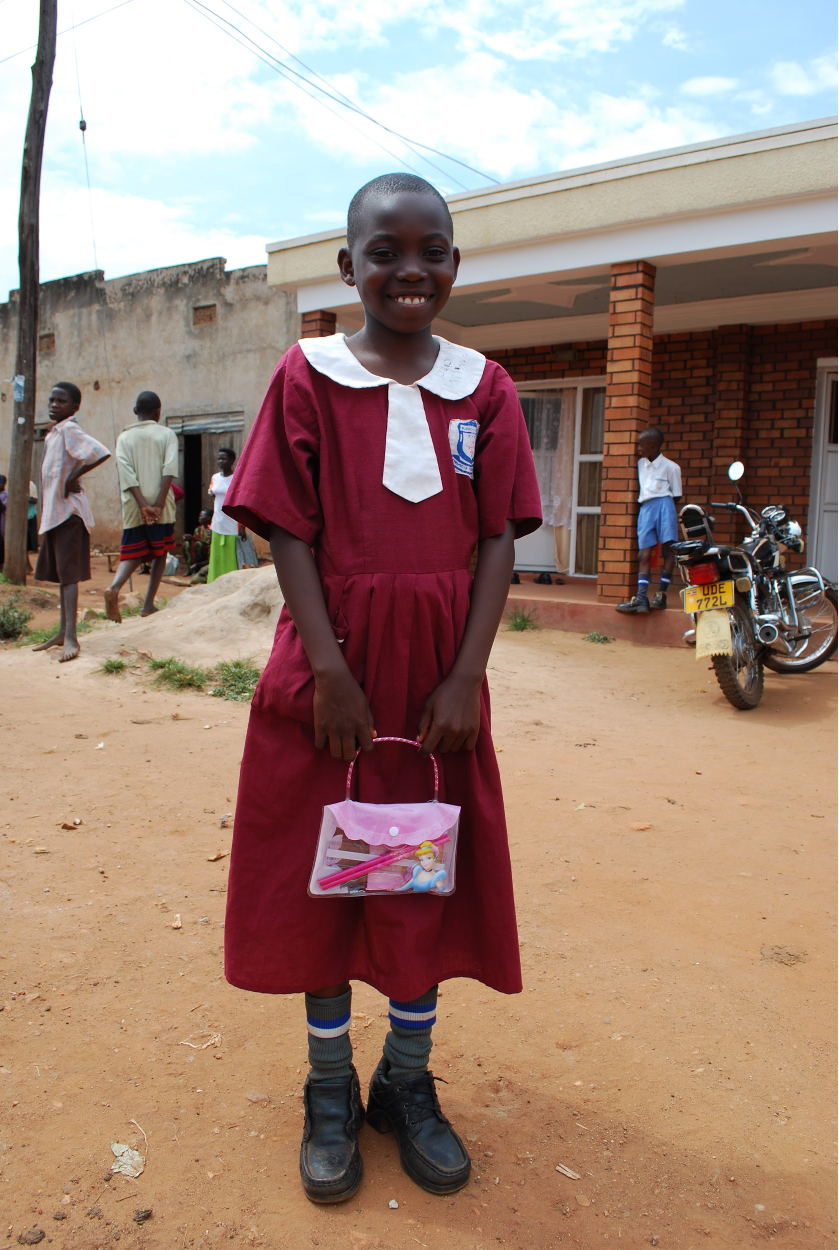 14 Jan Why a girl might not go to school

Posted at 22:45h in News by Rachel Barham 0 Comments
0 Likes

It is now approaching five months since 276 girls were kidnapped from their school in Chibok, Nigeria. It is nearly two years since Malala Yousafzai was shot on her way home from school in Swat, Pakistan. As we know, in some parts of the world, fear is a deciding factor in whether or not to send your daughter to school.

But there are other factors, lots of them – some of them surprising – that keep girls in rural Africa out of school, and it’s these we’re going to talk about here. So perhaps we need to redefine the terms of our question: Violence, threats and fear aside, why might a girl not go to school? Our Intern Alexandra has been investigating…

In the developed world, using the UK as an example, school is an expected rite of passage every girl goes through. And as someone who was in school less than 5 years ago, I can tell you, there were many days I did not want to be there. In rural Africa, evidence shows that girls are leaving school. Of girls who left school before the age of 14 in an area of Uganda, 81% wished they could return. But what is making them leave if they want to stay? Clearly there are factors in a rural African girl’s life she cannot control. 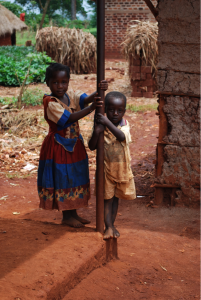 The role a girl has to play in her family are strikingly different in rural Africa than in the developed world. The focus of an African girl’s life is her family: supporting it and growing it, by having children. In rural Africa, where HIV/AIDS is a major factor, girls must also look after those suffering from disease. It is these nurturing skills which a girl must acquire so that her future, as a wife to a new family, is ensured. School does not enter this future of caring for a family. This is not a matter of ensuring girls have enough pens and paper, this is about changing mind sets. It seems we need to educate about the importance of education – ironic hey? 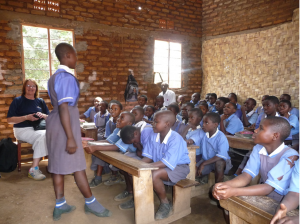 In the West, the division between men and women is growing ever smaller. My girls’ school constantly preached we could ‘have it all’. In rural Africa, biology is instrumental in a girl’s position in society and how she is viewed by others. Between 1997-2002, 70% of Ghanaian girls stated pregnancy as the reason for leaving school. Unfortunately, evidence suggests this isn’t because everyone finds their soul mate at school in Ghana, but we are talking about young girls (some as young as 12) being socially pressured to have sex, with sexual violence not being uncommon. Mothers fear their children being around boys, so school is a dangerous place. It seems some mothers think early marriage is safer, protecting them from rape and sexual harassment from many men. But, as soon as they marry, they leave school. It is unimaginable for me to think my feelings could be cast aside, having to marry and leave school, just to ensure my safety.

And periods also play a part in girls who are not married, but attending school. I have found there are schools which do not provide sanitation disposal, some not even girls’ loos. Girls who do not have access to sanitary towels do not feel they can go to school, some girls stop all together when menstruation begins.  I completely understand; periods are horrid, let’s be honest. But they should not stop a girl getting an education.

All these above issues all come down to one correlating factor: Wealth. The fertility rate in Uganda is 6 children per woman. And so, when having to choose who to send to school, families tend to allow boys to progress further than girls. 40% of Ugandan boys progress to secondary school, only 11% of girls reach that far. Furthermore, it is not just the fees, but families need to buy uniform and the equipment for each child. Paying for a girl to go to school is seen as an economic triple loss to families. Firstly, there is the short term spending on education, secondly, the girl will probably get married anyway where it is believed that the skills acquired in school will not be used, and thirdly, while in school, a girl is not working gaining money for the family.

Girls and education is a complex subject: we have only scratched the surface. We need to look at community attitudes towards education as well as solutions to get stable incomes for families. But that is another blog post all together…