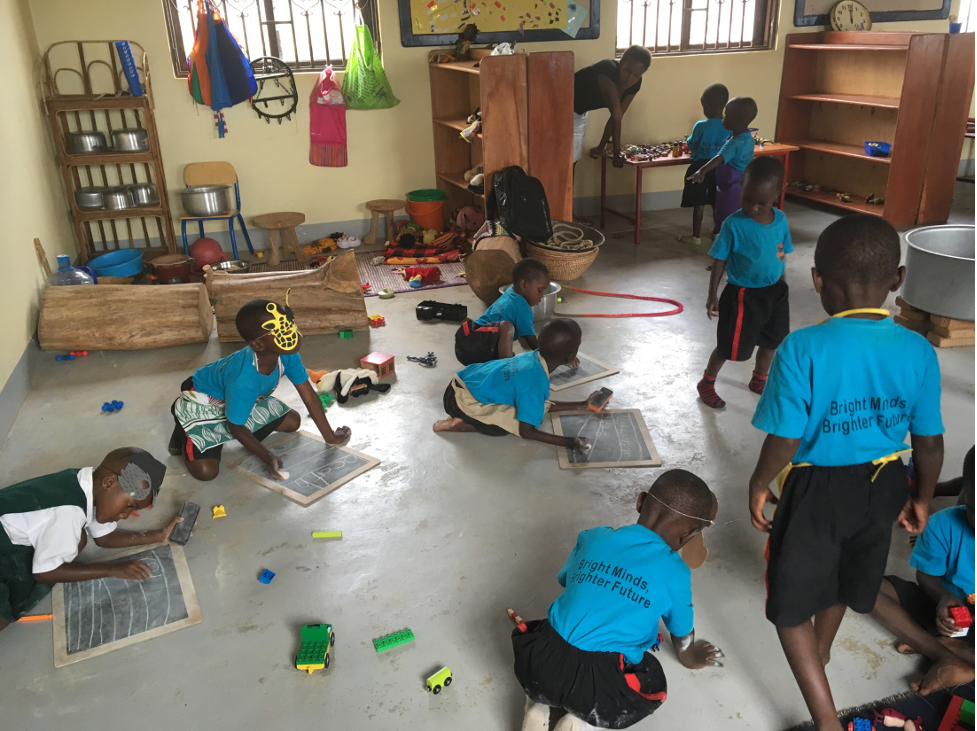 20 Jul A Trip to Mayuge and Kathy’s Centre

Posted at 13:17h in Uncategorized by Ragad Mohamed 0 Comments
0 Likes

Our medical elective students visit Mayuge– a chance to meet our kindergarten children and experience the power and struggles of a local health clinic.

Apologies for the lack of updates but the week started with an illness that was probably inevitable! However, we are much better now and have enjoyed the end of this week! 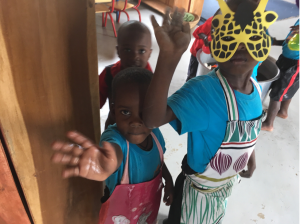 On Wednesday we headed to a small town about an hour from Jinja called Mayuge. The charity we have come across with to do our elective, Act4Africa, have recently opened a new centre in Mayuge called Kathy’s Centre – having heard so much about it, it was lovely to finally visit!

We spent the first part of the day being shown round the kindergarten and goat farm – so many goats! The kindergarten is such a lovely set up with so many toys and resources for the children, some of which brought back memories from when I was younger! We spent time playing with the children which was lovely and so refreshing! It was also amazing to hear about the plans for introducing a more regular HIV testing and counselling service at Kathy’s Centre, which I’ve no doubt will be invaluable.

The afternoon was spent at a health centre in Mayuge town. This facility consisted of an outpatient clinic, baby immunisations centre, and maternity ward plus a maternity operating theatre. The best way to describe it is as a GP practice, only with no doctors and a much more informal basis. Patients in the outpatients department had complaints ranging from coughs to measles to malaria to hypertension to typhoid – a particular sad thing to see considering typhoid is non-existent in the UK thanks to vaccinations. The nurses were excellent and able to deal with many problems and prescribe appropriate treatments. Any serious cases get referred on to Jinja Hospital, but the health centre seems to do an excellent job at managing people in the smaller towns.

We were then able to spend time in a charity run family planning clinic, offering contraception to many women who may not have had access to it otherwise – something I hadn’t even given much thought to. It was interesting to see how desperate many women here are for contraception, despite the fact people are widely recommended to use condoms due to the spread of HIV.

It was good to spend a day outside of Jinja and see more of how the healthcare system here works! Despite its many limitations, particularly in terms of staffing and equipment, the system definitely functions as well as can be expected considering, and people here would be so much worse off without it.