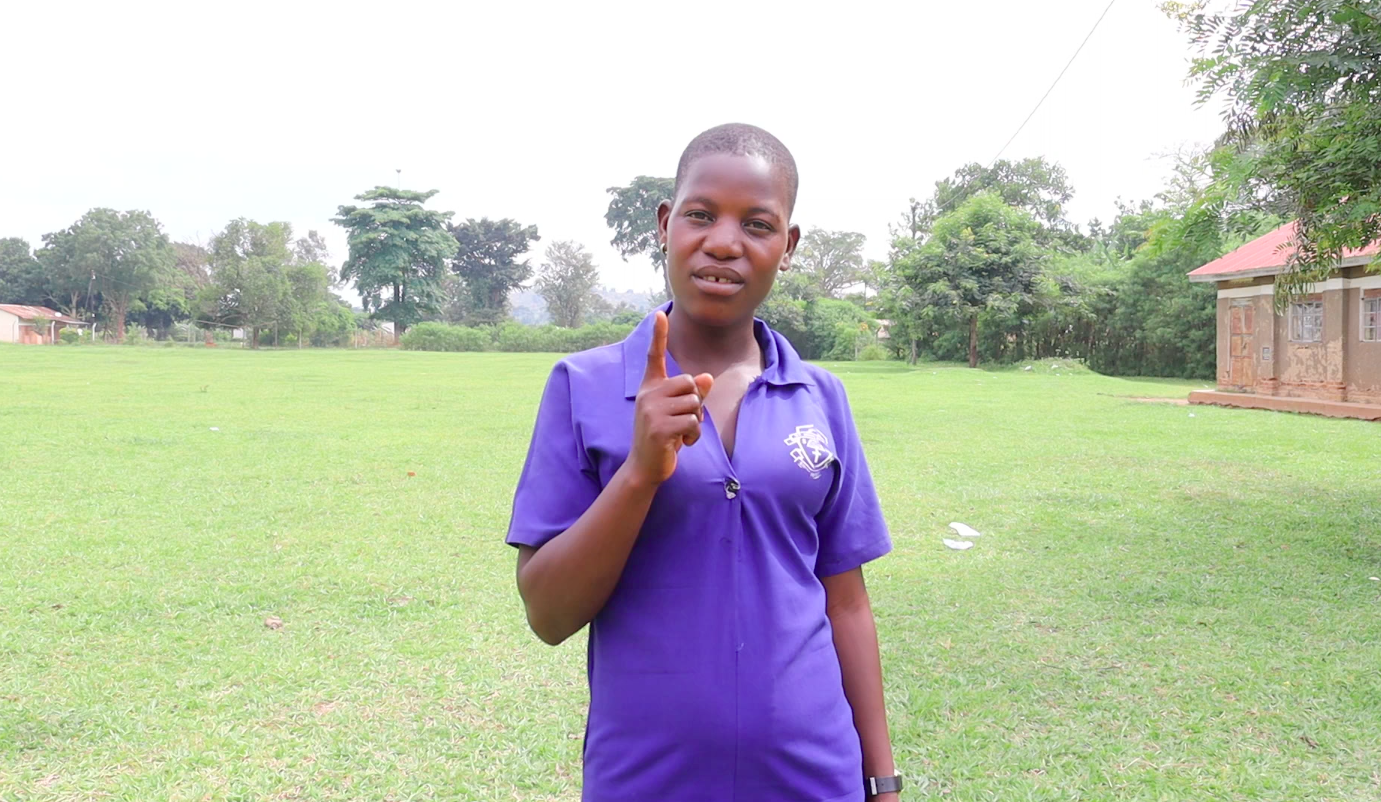 21 Feb Changing the Narrative! Kauma Zahara goes back to School after 3 years of Marriage

Posted at 14:07h in News by Vincent Ogwang 0 Comments
0 Likes

Meet Kauma Zahara, an adolescent mother who has rewritten the story and defied the odds by returning to school after marrying and having a kid. Due to cultural and domestic pressures, Kauma was compelled to marry when she was 15 years old, while still in secondary school (senior two). 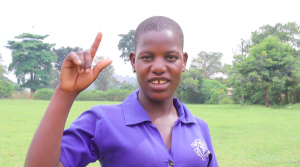 Zahara met a team from Act4Africa during a community outreach in early 2021, and she was recruited for the adolescent mother’s program, which provides psychological and emotional assistance to young moms in Mayuge District. “My life was awful before joining Act4Africa, I was a victim of domestic abuse since I was married to a really aggressive man who beat me up all the time,” Zahara explained.

She has been a highly active member of the Adolescent mother’s program since March 2021, according to Madam Harriet, a facilitator in the program. Harriet explained that Zahara’s reasoning, thinking, and decision-making processes were changed by a talk about self-esteem, creating objectives, and self-rebranding. 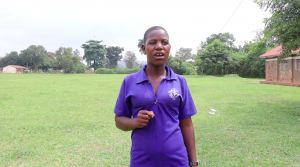 After learning that a team from Act4Africa had come to see her at St John Senior Secondary School Buwaya, Zahara raced out of the senior three classroom block with grins mixed in with tears of excitement. Dressed in a full school uniform, she appeared very young, confident, determined, and ready to achieve her goals which she set after attending mental support training sessions at Act4Africa conducted by Harriet, whom she described as her role model. 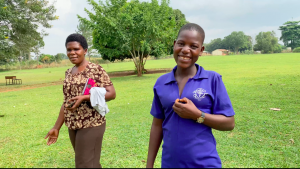 Speaking boldly, she asserts that this was a difficult decision to make because it required her to leave her marriage and return to her parent’s house, where she resides as a day scholar. Zahara went on to say that she suffers several challenges in both the neighbourhood and at school, particularly among pupils and teachers. “Every time I pass by, or they are setting an example around adolescent pregnancy, classmates and teachers look and taunt me,” she continued. “But I am determined to realize my aspirations, and no amount of intimidation or mocking will stop me.”

She advises young girls not to marry at a young age since it is more difficult than people in the community believe, and she also tells the adolescent mother that it is not too late to attain one’s objectives if one is as driven as she is. 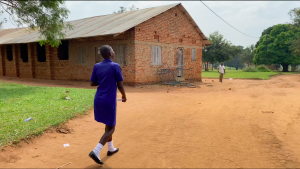 Kauma Zahara’s tale is similar to that of hundreds of other Ugandan adolescent mothers, but the difference is that she has changed dramatically as a result of Act4Africa’s advice, guidance and counselling. She is more equipped to make informed judgments regarding her future. Let us stop condemning adolescent moms and instead encourage them to pursue their goals.